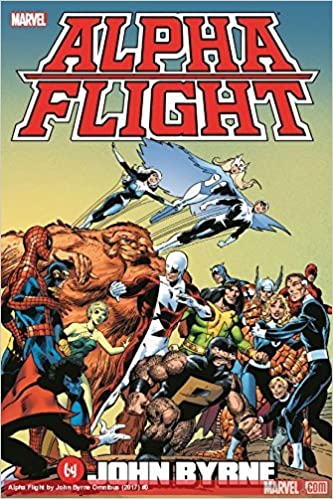 Why do people constantly laugh at me when I tell them I collect Alpha Flight? Somehow among comic’s collectors the series became a joke title, something subpar, like The Champions or Power Pack. Is it because their Canadian? Or where they compared to the X-titles and found wanting. It’s true that this group has not measured up to the Avengers, but since they originated in the pages of the X-Men (Wolverine used to be a part of Alpha Flight) they were always the also-rans of the mutant titles.

Well let me tell you, your negative opinion of the series is wrong. These issues here, mostly written and drawn by John Byrne, are hard hitting, brutal at times, and examples of some of the best hero comics done by an artist in his prime. If you don’t believe me, take a gander in this book. There are over twelve hundred pages to prove you wrong. Granted these omnibuses are expensive and hard to carry around, but they are made with top notch quality, and I don’t regret the twenty five dollars I spent on it - We are in a buyer’s market for comics. 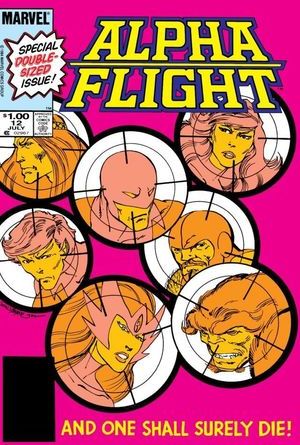 While the art is amazing, the writing is of its time. As the comics progressed over the years, less and less written material, fewer and fewer captions, appeared on the page. John Byrne is old-school and there are descriptions galore. This isn’t bad, in fact I found it damn refreshing, but buckle up those who just like to look at the pictures. 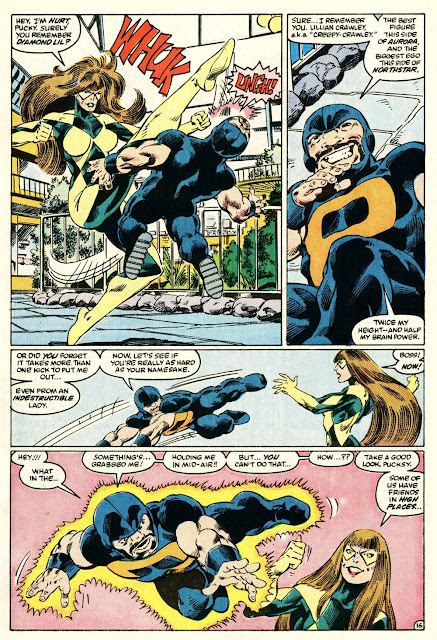 Alpha Flight was a Canadian government sponsored superhero team, founded by James Hudson and Department H, to protect Canada’s interests. They are introduced in the pages of X-Men and expand to their own series after the funding is pulled by the government, and Hudson decided to go rogue, continuing the group independently. Strangely, the first ten issues are more of an anthology of the various characters' solo (or near-solo) adventures, than a team book. Alpha Flight rarely appears all together in a cohesive unit. Not that the stories are bad, but it’s not exactly what I expected.

The series does not pull any punches. Characters are killed- a lot more than you remember.  It’s obvious from the start that Northstar is gay. Aurora constantly grapples with mental illness. However, apart from those on Omega Flight, most of the villains are forgettable. Does anyone remember Deadly Ernest, Gilded Lily, or Master of the World? I’m sure if you read the comic back in the day, these villains slip your mind. Still, I’m glad I have this volume. 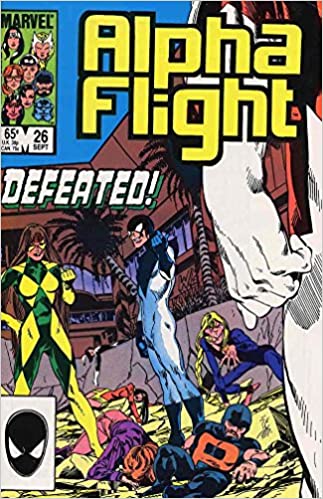 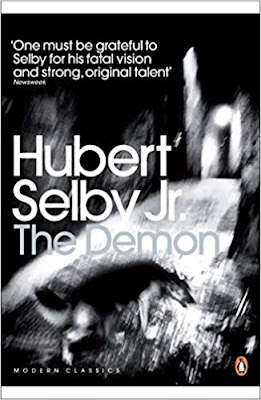