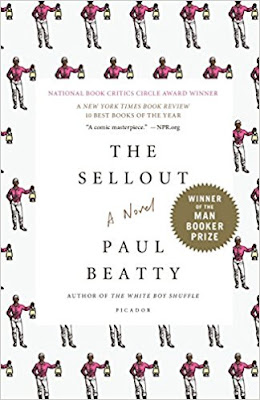 
“We lived in Dickens, a ghetto community on the southern outskirts of Los Angeles, and as odd as it may sound, I grew up on a farm in the inner city. Founded in 1868, Dickens, like most California towns except for Irvine, which was established as a breeding ground for stupid, fat, ugly, white, Republicans and the chihuahuas and East Asian refugees that love them, started out as an agrarian community. The city’s original charter stipulated that ‘Dickens shall remain free of Chinamen, Spanish of all shades, dialects, and hats, Frenchmen, redheads, city slickers, and unskilled Jews’ However the founders, in their somewhat limited wisdom, also provided that the five hundred acres bordering the canal be forever zoned for something referred to as ‘residential agriculture’, and thus my neighborhood, a ten square section of Dickens unofficially known as The Farms was born.”


An incredibly satirical novel about a black man who tries to reestablish his town, after it is invisibly absorbed by the greater city of Los Angeles. That’s the simple summary, the text is much, much more.  Keep in mind this is a “read”- not a toss out in two nights book. It has an intense, dense style, where nearly every page, every line, is filled with a satirical comment or bizarre observation, which creates a broad picture of this world, flushing out ridiculous characters in a lifelike portrait. This is a book that needs time to digest.


The text does, as I’m sure you can tell from the quote provided above, discuss race and race relations all through it’s 304 pages, but it is not a “get whitey” novel by a black male author- where the protagonist is the best at what he does, but is just brought down by “the man” and a racist society. It casts equal aspersions at the educated black community, paying token homage to the plight of their “brothers” once a month at a donut shop, before driving back to their ivory towers, and the poorer ones looking to get by. The last is personified by the character of Hominy Jenkins, last of the surviving Little Rascals, who demands to become the protagonist’s slave so that he doesn’t have to worry about life or the future anymore. “This is the very bus from which Hominy Jenkins, the last Little Rascal, asserted that the rights of African-Americans were neither God-given nor constitutional, but immaterial.”
The protagonist is caught between these two extremes, presenting his world in a nihilistic tongue-in-cheek manner. Growing up with an maniac social scientist father who spent the main character’s childhood performing various Jungian experiments on him, the rest of the older educated black community dump on him for not parroting their rhetoric, calling him “The Sellout”, and the poorer folks who are under the impression that he is bougie, believing that he is better than them. The protagonist seems to identify with neither side, and perceives the problem of race relations in that the black society is too wrapped up in white perspective.
His solution is to bring back those elements that defined blackness in America: slavery and segregation. This inevitably brings about protests, riots, arrests, culminating in a Supreme Court hearing- all of which parody many Civil Rights moments.
If there is a drawback in the style is the overuse of cultural references, political, social, and entertainment allusions are rampant through the text. Which may be a problem with those too lazy to google the terms, and doing such things always reduces a text’s shelf life in my opinion. Eventually causing it to be dated that much faster. But that’s just my point of view, and as I recognized what he was referring to most of the time, and wikipedia filled in the gaps, it may not have a problem with your reading enjoyment.


For more readings, try my collection of books.
Posted by RexHurst at 9:42 AM No comments: 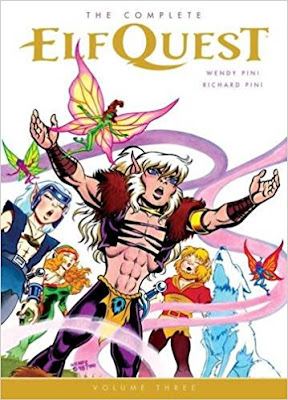 Say what you want about Elfquest but they are a style, and nearly a genre, of their own. And it has staying power, being nearly 40 years since the publication of their first black and white magazine in 1978. They are now currently wrapping up the series in The Final Quest arc, but that’s not what this review’s about. If it must be given a label, I suppose you could call it fantasy (with some Sci-Fi elements in there), but it is not your standard fantasy series. It stands as a truly unique product.

The Complete Elfquest Vol. 3 collects various issues of the Hidden Years series, which came out right after Kings of the Broken Wheel,  but for some reason excludes issues 6 and 7- not that it is much of a loss, after issue five the series took a serious downward spiral. The Pini’s, overworked from simultaneous projects, farmed out the writing and art to new people with a mixed bag of results. The writing was actually good, however without Wendy Pini’s art Elfquest loses its flavor. And the art in issues 8 and 9 here, compared to the five before it, feels flat and lifeless, and just off from what a reader of the series is used to. I know all comic art is technically flat, but it shouldn’t feel that way. 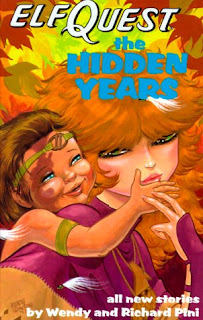 The first five issues however are some of the best art I’ve ever seen Elfquest produce. They are in full color, designed to be in full color, which is a rarity for the series. And beautifully mesh art, action, story, and words together. It took me awhile to get through these issues due to my stopping and staring at for half an hour at each gorgeous page. I was so swept up in the art that I sometimes forgot the plot to the story.
The Hidden Years issues do not compromise a story arc, but are independent stories which focus on a different character in the times between when Kings of the Broken Wheel concluded. But it is not necessary to have read any of those previous issues in order to enjoy the stories. Just keep on and you will pick up the gist of the meta-plot. They are well crafted stories in their own right. 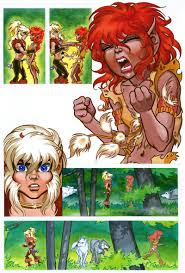 The last 150 pages are taken up by the Dreamtime story, originally published in Elfquest II in the mid 1990s. It is a string of stories, in black and white, each focusing on a different member of the Wolfrider tribe and the dreams they had during the long sleep (over 10,000 years) they endured chasing the villain Rayek. It is a fun story, very dreamlike as it should be, and utilizes different artistic styles and points of view than the rest of the series. Some may find it to become tedious after about fifty pages, I certainly did, only because I was expecting something to happen, but this story is more about character introspection than character action.
This is more a collection of interlude stories. The next main arc Shards should be included in the next collected volume. Despite that, there are some fantastic tales in this volume and I encourage you to take a look. 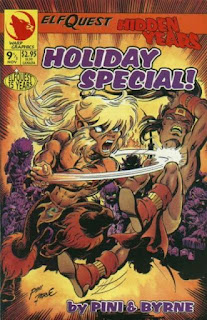 For more readings, try my collection of books.
Posted by RexHurst at 2:21 PM No comments: 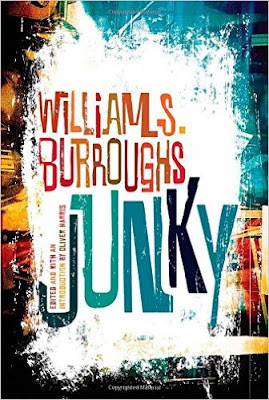 
For more readings, try my collection of books.
Posted by RexHurst at 10:24 AM No comments: 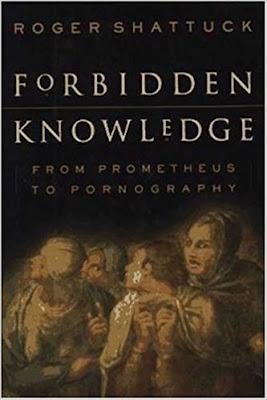 For more readings, try my collection of books.
Posted by RexHurst at 11:12 AM No comments: