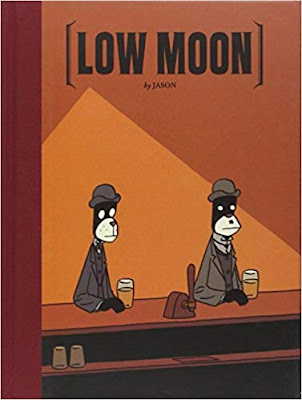 A collection of five short stories, none have printed in any other format. Jason, for those who don’t know, is a French- Norwegian artist known for unemotive, nearly silent, tales of a bizarre and sardonic nature. It is often difficult to form an emotional commentary on Jason’s work as there is often no emotion to derive, every panel exists in an emotional vacuum.  Everything is flat and plainly flopped out for the viewer to decode with their own personal vector and biases.


That is not to say the work is bad. It’s simply to say that the stories can be as complicated or uncomplicated as the person reading them. In a sense, they are an emotional mirror of the reader. Or maybe I’m going way too far here.
The center of the author’s of humor is the use protracted silences—the hilariously uncomfortable flashes when the protagonist are waiting for disaster to strike. A couple of these stories are one-joke twist-ending pieces about the intersection of lust and murder, ala Twilight Zone. But all are interesting to read. 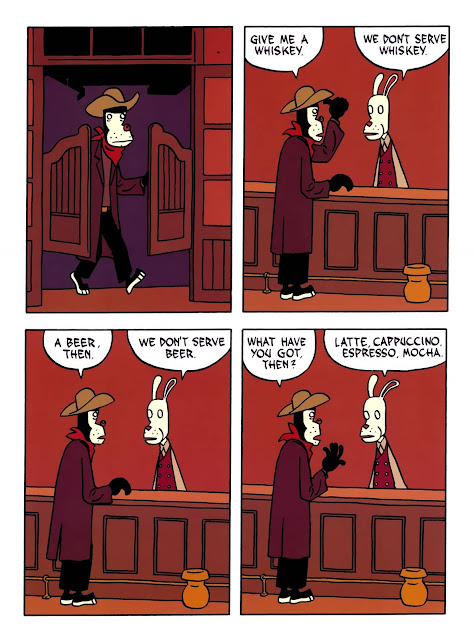 The first story, “Emily Says Hello”, is about a woman who is paying a hit man with varying increasingly intense sexual acts to kill various men, whose pictures she then tapes on her wall. The second, the titular “Low Moon” is a Wild West actioneer (sort of) revolving around chess and nerve. Next is “&” which revolves around two men with different paths in life forced to commit violent acts in order to gain or help the person that they love. The fourth, “Proto Film Noir”, is the strangest and one I can barely describe. Let’s say it’s a caveman film noir with a twist of Groundhog’s Day, and I’m pretty sure the author was just making it up as he went along with an almost nonsensical ending. Last is “You are Here” a space alien hijacks a woman and a man spends his life building a spaceship to track her down and rescue her.
For more readings, try books by Rex Hurst. 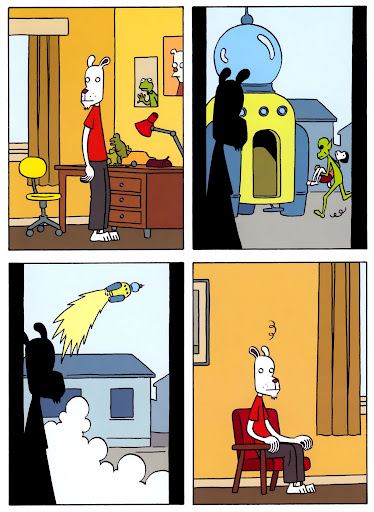