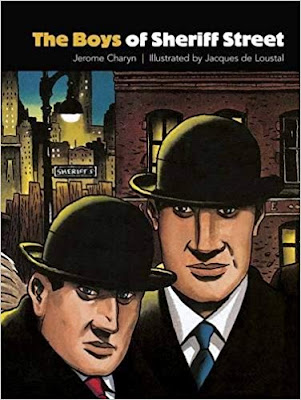 This book was originally supposed to be a film script, before the writer decided to turn it into a graphic novel. It might have been better had he left it as a script as the published work is lacking in depth, character, and style.
Two twin brothers run a criminal empire in 1930s New York. As they violently expand their empire, the one brother becomes engaged to a gorgeous woman, whose beauty causes a rift between the two. One brother dies and the other moves right in. These battles are told over three episodes. Not much of a story here. 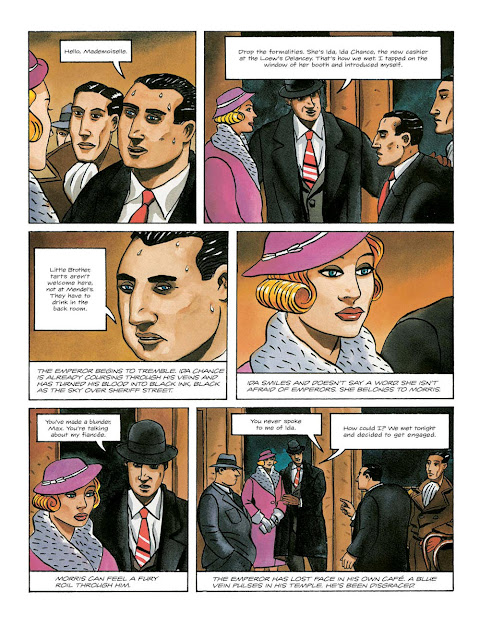 Nor is there any real characterization. All of them feel flat, with nothing to distinguish them. The one brother’s problem with the female is barely explained. One brother has a hunchback and seizures, but it doesn’t really impact the story. All of the dialogue feels awkward and forced.
I honestly expected much more from the author. Every other work of his I’ve read has been fantastic, both in art and writing. This was very tedious and felt as if it was dashed off in half an hour. Usually his writing is elevated by the art, but not in this case. Ashamed I paid money for this book.
For more readings, try books by Rex Hurst. 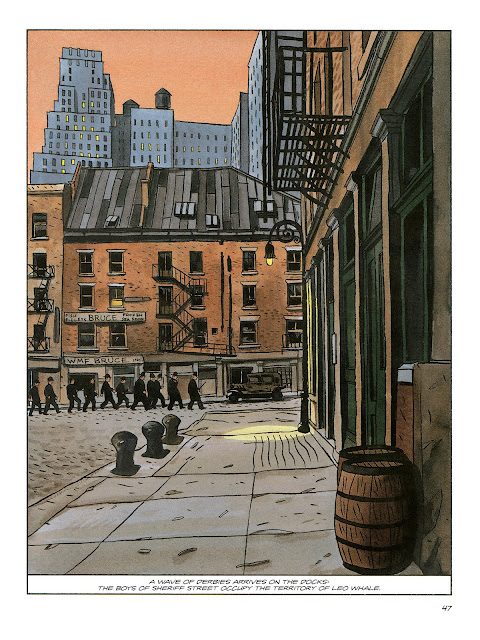