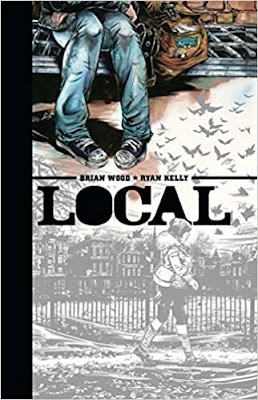 This is a collection of twelve interconnected stories of a woman (and sometimes her family members) traveling across the United States, living on the bum, sometimes sleeping in her car, and never staying anyplace too long. Whenever trouble starts up or things become too real, she bolts to another city six states away. Some have called her a complex character, all I see is a young girl with standard growing pains, having difficulty metamorphosing into an adult - like we all do. She often deals with it by running to another city, which is unusual, but metaphorically standard. The character does grow though and we follow her across several years and finally into her organically changing into an adult - like a comic version of Hayden Caulfield. 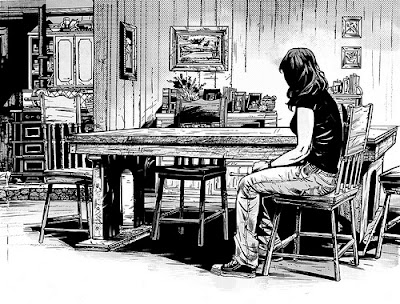 Most of the credit for this book success must go to the artist. The bold black and white drawings, captured the flavor of each setting, each locale. They come alive in each panel, and much of the nuance of the book and subtext are deftly placed by the artist. Normally I would’ve go for a prestige format of a book, being much too frugal. But they are going cheap now on Amazon, and they are beautifully put together, with at least fifty pages of annotations, sketches, and other additional material. 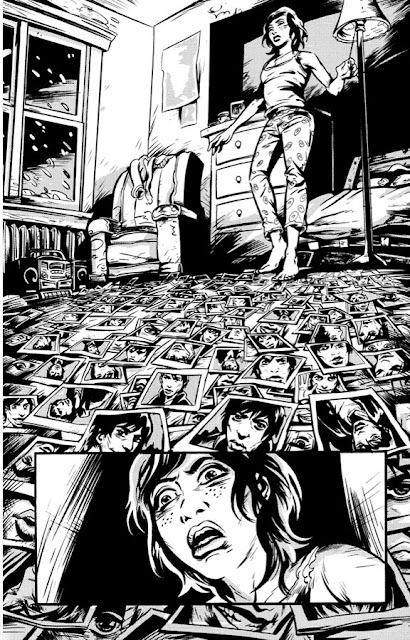