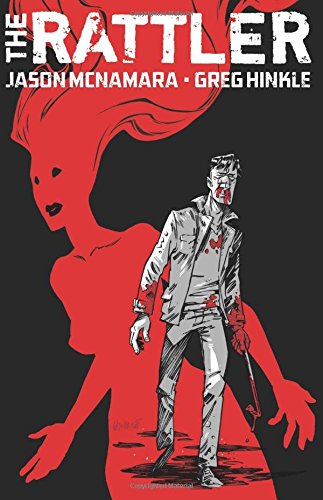 This graphic novel is a little like The Vanishing - the Danish original from 1988 - mixed with John Walsh’s story, with the added spice of a supernatural element sprinkled in. A man and his girlfriend break down on the side of the road in a rural area - which one is unspecific - and a woman drives by with a pickup. Long story short, she drives off with the man’s girlfriend, never to be seen again. Flash-forward ten years later, the man has built his entire business around finding missing people and tracking convicted felons. The game becomes afoot when, after a paroled felon attacks him at his home and he is forced to kill the criminal, the man hears his former girlfriends leaking from the dead man’s mouth, telling him where she is.

The story is a fast paced thriller, filled with weird backstabs, fake-outs, red herrings and some brutal violence. The choice to color everything in grayscale except for the blood was a very stylish choice adding to the grim nature of the topic and the shades of un-likability each character displays. The protagonist, Stephen, even though he acts for a righteous cause which ultimately acts for the good of society is an impossible character to feel for. He is too rigid, allowing his tragedy to make him a bitter human being, incapable of love or being loved. The rest of the characters are any better, but Stephen is by far the most interesting one and the psychological core of the novel. This is a nasty work, with an unhappy ending, but it is also a book I couldn’t put down and ended up devouring it in one sitting. 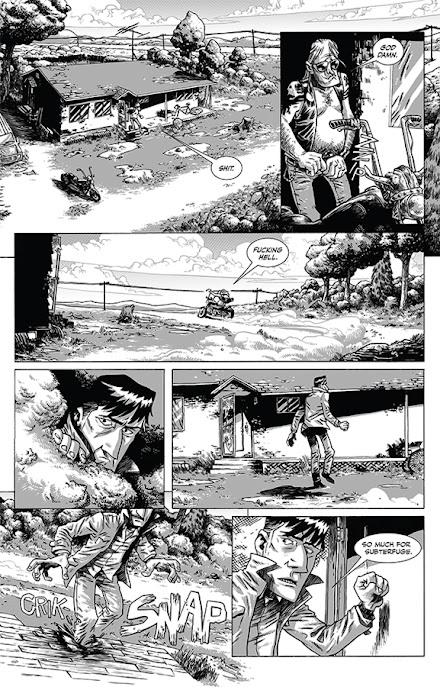