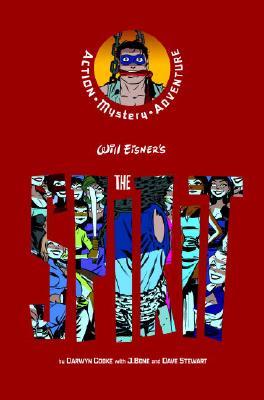 This is the second volume of DC’s attempt to revive the Will Eisner’s classic - and I mean classic as in having been created in the Golden Age of the 1940s -character The Spirit. It collects issues 7 - 13. Unfortunately, the other 19 issues of this series was never collected into graphic novel form. But they are all available from My Comic Shop for a relatively cheap price - less than cover price.

I think D.C. paid a lot for the rights to this character because I remember them pushing this comic hard, as well as an abortive attempt at an alternative universe called Firstwave. This was put out, I believe in connection with that absolutely awful 2008 film, The Spirit, which proves once and for all Frank Miller can’t direct. This comic is heads-and-shoulders above the film however, with Denny Colt returning from the dead - wink wink - to fight crime as the domino masked hero, The Spirit. 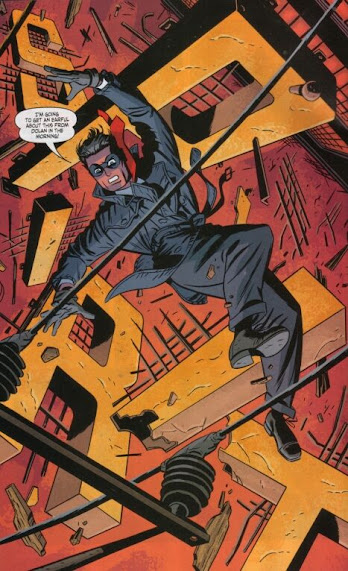 A certain percentage of critics have hated on this series, claiming that it was not as good as the original. I have to stop them there. In my opinion, and I have read the bulk of Eisner’s work, these stories are just as good as the originals. Granted, most of the characters are recycled from Eisner’s work, so it is still dependent on the creator’s ingenuity. In fact the story, Sand Serif - originally created for Eisner’s aborted character John Law, then rewritten for The Spirit - simply retells the same story, only with new art.

And the art here is phenomenal. How could it not be with talents like the late Darwin Cooke, Kyle Baker, Eduardo Risso, and Chris Sprouse, among others, working on the stories? They succeed in retaining the action and tension of the original series, as well as putting their original stamps on classic material. Well worth a look. 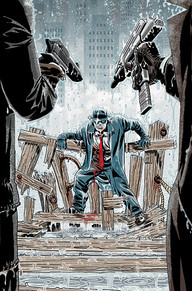