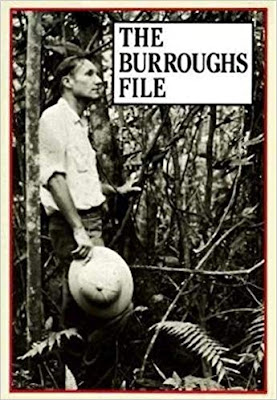 
“The purposes of Bodhisattva and an artist are different and perhaps not reconcilable. Show me a good Buddhist novelist. When Huxley got Buddhism, he stopped writing novels and wrote Buddhist tracks. Meditation, astral travel, telepathy are all means to an end for the novelist. I even got copy out of scientology. It’s a question of emphasis. Any writer who does not consider his writing the most important thing he does, who does not consider writing his only salvation, I - ‘I trust him little in the commerce of the soul.’ As the French say, pas serieux.”
This is a collection of short pieces (mostly experimental fiction) from William S. Burroughs published in various indie magazines (nearly all of which are now defunct) over the course of the sixties and seventies.  Along with that is a selection of pages from his cut-up scrap books, which are works of art unto themselves - a full color books of just those scrapbooks needs to be printed. As well as selections from a diary he kept of his dream while on a retreat.
As I mentioned above, this is mostly experimental fiction. Throughout much of the works the cut-up technique is used to generate material. As such, don’t expect much coherency from the text. It’s best to let it wash over you and individual images will pop up, emerging from a jumbled stew. Most of the time, the text reads like radio static.
Part of it seems to have been recycled into or adjacent to the author’s Nova Trilogy as many of the same characters of mentions. While the dream sections might’ve ended up in his weakest book, My Education: A Book of Dreams. Whether you like or hate this is up to the reader, but if you’re interested in this title at all means you’re probably a Burroughs’s fanatic, so I’ll just shut up.
For more readings, try books by Rex Hurst. 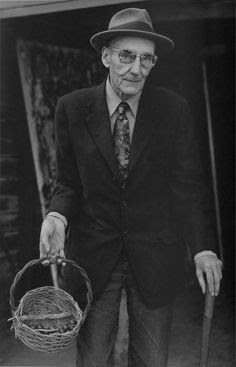