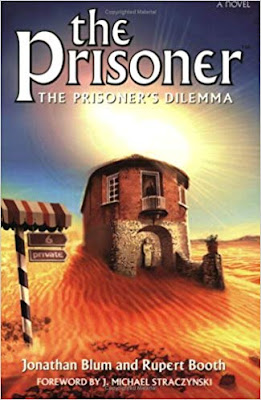 “I can still believe, my dear Juliet, in the world I see coming from my work here, even while doubting the motives of the people allowing that work. For me, what matters is the input and output as I’ve determined them. The process by which one produces the other, inside the black box, I can draw a veil over as necessary; chalk it up to the mysteries of human intelligence. But Number 6 is the opposite; to him it is all about the integrity of the process, of the why.”


This is a return to form for The Prisoner fans, those who loved the 1960s show starring Patrick McGoohan. A secret agent resigns, goes home and is gassed, only to wake up later in a place called The Village where everyone is assigned a number. It is a faux model community where everyone dresses alike, and it is impossible for a prisoner to tell who the warders are. There, the newly dubbed Number 6 is subject to multiple tortures to get to him to state why he resigned, with the ultimate goal of converting him to their cause. 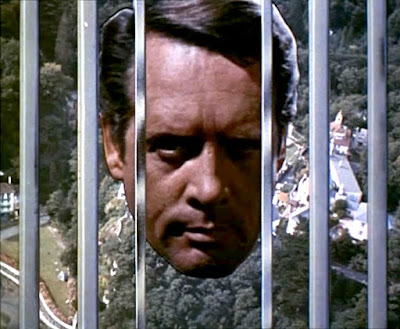 However only fans of the show would enjoy this book, or fully appreciate it, as there are multiple references to episodes of the show (none overt) and several characters (besides the Butler) make brief appearances. The action takes place before the final episode and focuses especially on the use of psychological game theory by the Village authorities against the prisoners, and a new prediction computer who uses such theory to give a varied predictions on each prisoner’s actions.
The prisoner's dilemma is a standard example of game theory that shows why two completely rational individuals might not cooperate, even if it appears that it is in their best interests to do so. It is presented as follows:
Two members of a criminal gang are arrested and imprisoned. Each prisoner is in solitary confinement with no means of communicating with the other. The prosecutors lack sufficient evidence to convict the pair on the principal charge, but they have enough to convict both on a lesser charge. Simultaneously, the prosecutors offer each prisoner a bargain. Each prisoner is given the opportunity either to betray the other by testifying that the other committed the crime, or to cooperate with the other by remaining silent. The offer is:
•If A and B each betray the other, each of them serves two years in prison
•If A betrays B but B remains silent, A will be set free and B will serve three years in prison (and vice versa)
•If A and B both remain silent, both of them will serve only one year in prison (on the lesser charge). 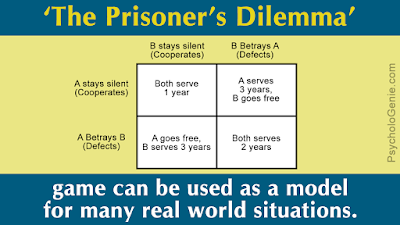 It is implied that the prisoners will have no opportunity to reward or punish their partner other than the prison sentences they get and that their decision will not affect their reputation in the future. Because betraying a partner offers a greater reward than cooperating with them, all purely rational self-interested prisoners will betray the other, meaning the only possible outcome for two purely rational prisoners is for them to betray each other. The interesting part of this result is that pursuing individual reward logically leads both of the prisoners to betray when they would get a better individual reward if they both kept silent.
And essentially this is the plot of the novel in a nutshell. Game theory seems to fit the series of The Prisoner like a glove. There have been three Prisoner novels in the past, but these were written in the 1960s, and were cheaply rushed out. None had the proper feel to them. This was obviously written by authors who grew up on the show, was an absolute fan, and worked hard to make sure to do a proper appendage to the show. And they succeeded, the book feels like a prisoner episode. The only other one that came close was the graphic novel, The Prisoner: Shattered Visage.
For more readings, try books by Rex Hurst. 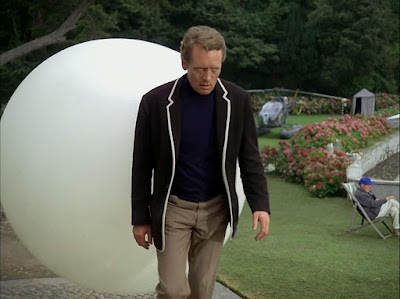