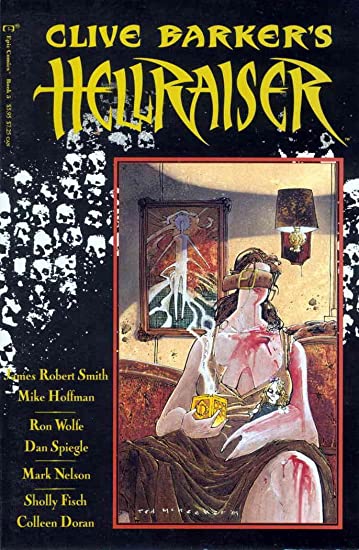 by various writers and illustrators

This is from the Epic series, a former imprint of Marvel Comics, which were published from the late eighties until the early nineties. There were only twenties issues (or books as they called them) for the series, costing an outrageous - for the time $4.95 each. Which was a couple of bucks above the norm at the time. But each book had a minimum of 64 pages, plus the material was substantially darker than most fare produced by a mainstream comic’s publisher.

While Epic was not the first publisher to adapt Clive Barker’s work - Eclipse Comics did an amazing series of painted one-shots - they were the first to create a continuation of Hellraiser, and produced the most interesting material to date, really expanding the characters and world of Hellraiser. At the time, there were only two films in the series.  Hellraiser III was to come out in 1992 about when this series ended. Nor was this the last comic adaptation, Boom and Dynamite both doing their own thing with the title. However those latter series lagged, being dragged down by a lot of terrible backstory and plot decisions. These Epic stories seemed to have a lot more freedom to roam. 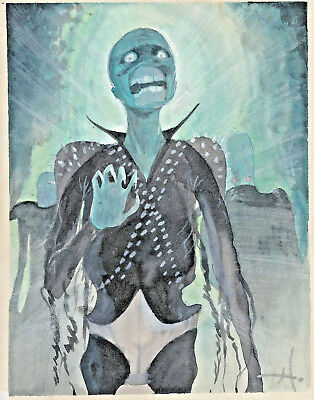 Four stories are presented in Book 5 of the Epic series. Each revolve around people being tricked or delivery attempting to open the Lament Configuration box. Various other configurations and puzzle types are mentioned here, each linked to a different corrupt emotional state and sending the soul to a different part of Hell, other than Leviathan’s. The most interesting one is the third “Mazes of the Mind” by Mike Nelson, which focuses on a previously unseen Cenobite who creates the puzzle boxes and has them released into the world.

This isn’t to say that the other stories aren’t worth reading. "Fire Trap", the first tale, has the best art in the comic, and deals with a man who murders his extended family into order to attempt revenge on his father who had become one of the Cenobites. The second, deals with a man who accidentally discovers that a building is secretly a puzzle box, and that going a certain direction up it opens a door to Hell - decently written and illustrated. The last sufferers, I believe from lack of space, it needed two more pages at least to fully develop. The tale deals with a teenage girl who is goes out with a boy to fair and who wins her a puzzle box at the fair, but then ignores her afterwards. Events play out and an innocent opens the box instead of the girl. It’s uncertain if the boy deliberately gave her the box knowing what it was. Lacking, but otherwise enjoyable. 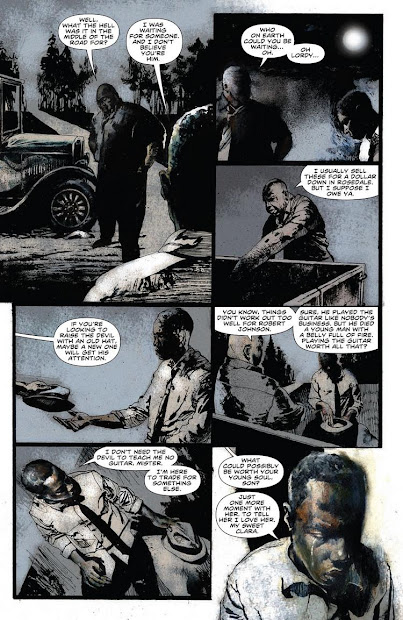