The True Death of Billy the Kid (History) (Graphic Novels) 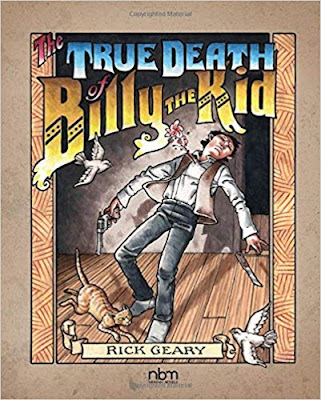 Normally I'm a big fan of Rick Geary's Treasuries of Victorian Murder series, I believe this is the 20th book, but this one comes in as a little light. Sixty pages, as opposed to the usual ninety. The usual attention to background detail is a little thin, but perhaps that’s because most of the narrative was limited to the actual killing of Billy the Kid.


It could be that there just isn't much to tell about Billy the Kid, or that it's such familiar ground. In previous volumes many of the topics were obscure events or ones where new information had been uncovered, but with Billy the Kid new information will probably never come. 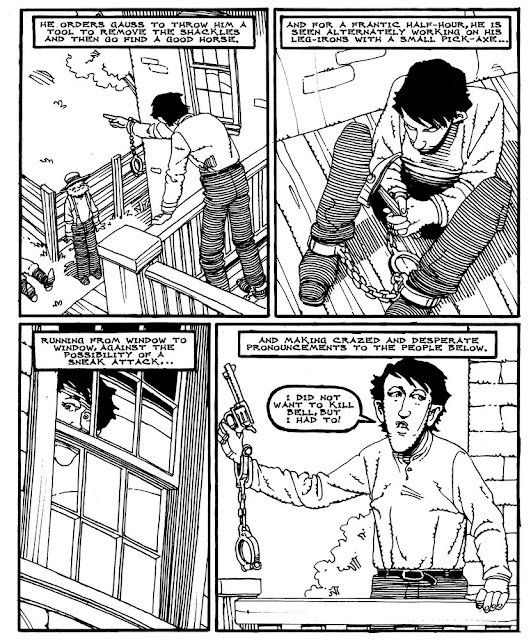 Normally, Geary gives us a lot of detail about the history of the participants. We would get a whole chapter on Pat Garret and Henry McCarty (Billy the Kid’s real name), but there isn’t much here. Now, that is probably because not much information exists, thus leading this story to seem a little more superficial than I expected.


Still it acts as a good primer to the mythology of Billy the Kid and gives a humanizing aspect to the legend. It also accurately points out that he gained his legend and reputation more for his daring escapes than his criminal activities. It is well done despite the lack of information. It just falls short of the other books in this series.
For more readings, try books by Rex Hurst. 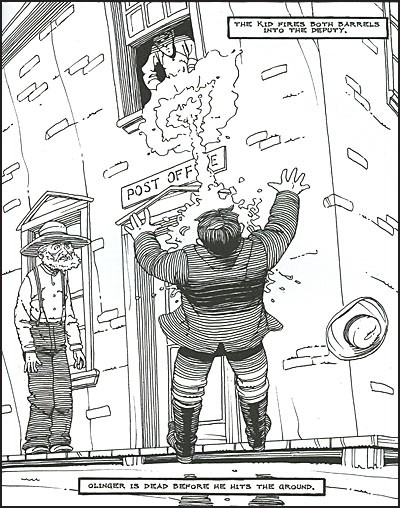