We Can Never Go Home (Superhero) 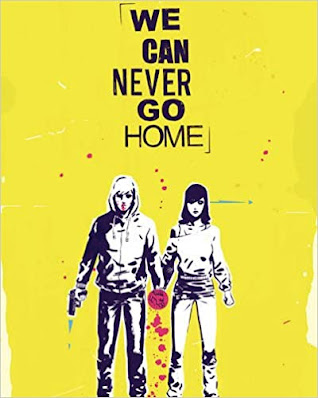 This book takes elements from several standard superhero elements and mixes them together with the boy and girl on-the-run-after- committing-a-crime trope. It isn’t the most unique concept for a superhero - or, more accurately, super powered comic as there are no real heroes in this story - but it does a lot with what it has. In the short space used here, a decent universe is crafted or hinted at. There is a much more nebulous universe lurking behind the tale of two dimwit runaways. 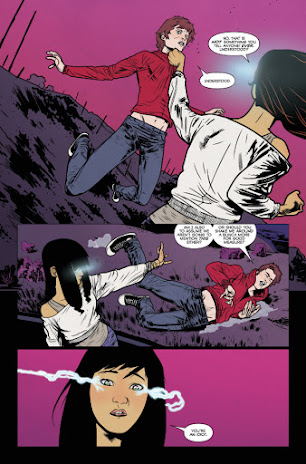 We have Madison, who secretly has the superpower to become bulletproof and beat the crap out of people when she becomes angry. She befriends Duncan, a high school misfit who waves his father’s gun around like a cock extension. She is tired of her life where she is forced to pretend to be normal, and Duncan is tired of not being able to fit in. Madison accidentally kills Duncan’s father and the two run off together. They sustain their runaway by ripping off a local drug dealer and then fighting the police.

Each decision they make drags them further and further down a hole to what will be a bad end. It seems that whenever one of them just about claws their way to the light, the other steps in a does something stupid to keep them on the run, wounded and with no money. The smartest thing Madison does is walk away from Duncan. They are each other’s kryptonite. Alone they might survive. Together their road ends at an early grave. 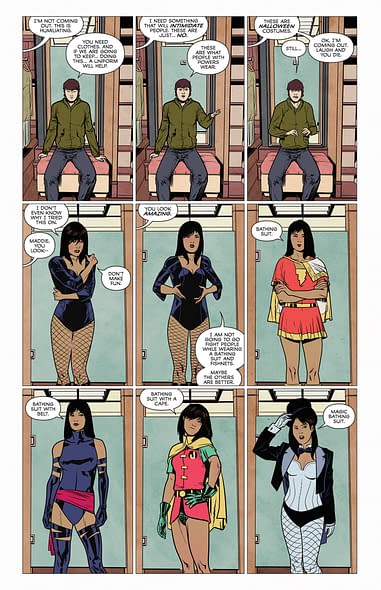