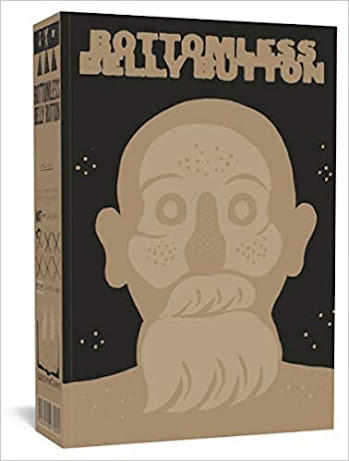 It’s a 700 page book about pain, about the loss of love, about the uncertainties of life, about the death of dreams, and the joy of kindling new relationships. Dash Shaw has created a book which runs the gambit around all aspects of life and encapsulated it into a six day vacation at the beach. Dysfunction breeds dysfunction as we see parents have passed on terrible traits to their offspring who are starting to pass those same evils onto their children. Some critics have pointed out that this type of story has been done before - but then if everyone happy in a family story, where’s the drama coming from? As Tolstoy wrote, “All happy families are alike; each unhappy family is unhappy in its own way.”   -Just this in Amazon and Goodreads.

After 40-some years of marriage, two aged parents shock their children by stating they are getting divorced.  This sparks a weeklong stay at their possibly haunted beach house, while the children grapple in their various ways about this news. Rich with atmospheric sequences, the family stumbles blindly around one another, often ignoring their surroundings and consumed by their own daily conflicts. 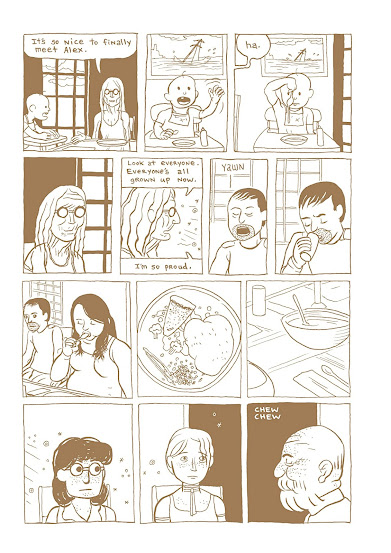 The reasons for the divorce are unclear. It’s hinted that it is at the instigation of the grandmother who felt trapped in their marriage because of the children and now can cut herself free, but is she doing so because she wants to, or because she feels she should want to? Her actions demonstrate that she is nearly incapable of dealing with the minor inconveniences of life, not to mention the big decisions. The variations of responses by the children range from absolute disbelief, to understanding, to indifference. Each character is unique and together they create a kaleidoscope of volatility around an uncommon occurrence. 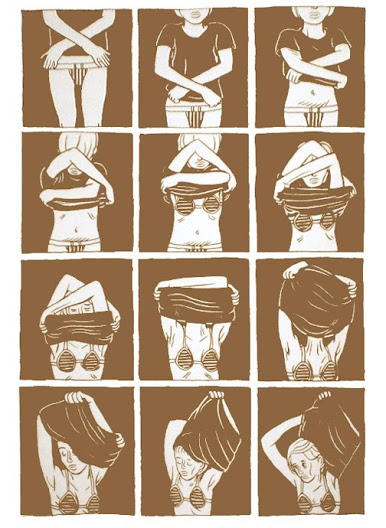