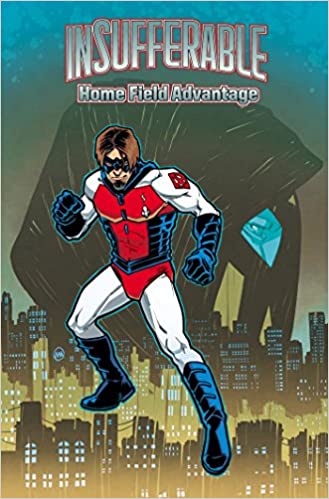 The fourth and final story in the Insufferable line. A rich man, methodical and obsessed, becomes a costumed vigilante and eventually trains his son to take his place. They become Nocturnous and Galahad. However, the son gets tired of being put in the corner and reveals his identity to the world. His father is forced to go into hiding, but can't funnel his fortune away fast enough. The son becomes a media giant, and a brand, spending more time advertising products and posing for social media than defeating villains. Now the final stage is set. The pair’s home city has been invaded by an army of villains from their past.

Several people felt that the series went on too long. That perhaps the third section slowed down the action and their interest in the characters. And while they may have points in their criticism, I felt that the long internal journeys of the tortured protagonists paid off well. People with such deep psychological issues can’t resolve them overnight. It usually takes something big and catastrophic to alter the destructive path of two zealous individuals. In this case, the event is over-the-top, but that’s what you want in a superhero comic. 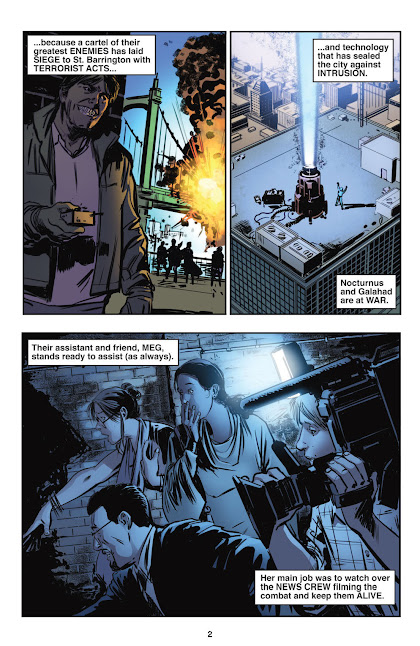 Most people expect the big revelation and change, followed by confessional to come from the younger Galahad. Who is brasher and more obnoxious, at least on the surface. The title “Insufferable” can easily be applied to both protagonists. Nocturnus secretly enjoys demonstrating his son’s weaknesses to him, while hobbling him as an effective partner. Galahad has a public image to maintain and is thus hungry to collect bragging rights regardless of what he actually achieves. The father who will never treat his son like an adult and the son who hasn’t grown out of that blaming dad for everything stage. They make for a toxic team-up. And a fun comic. 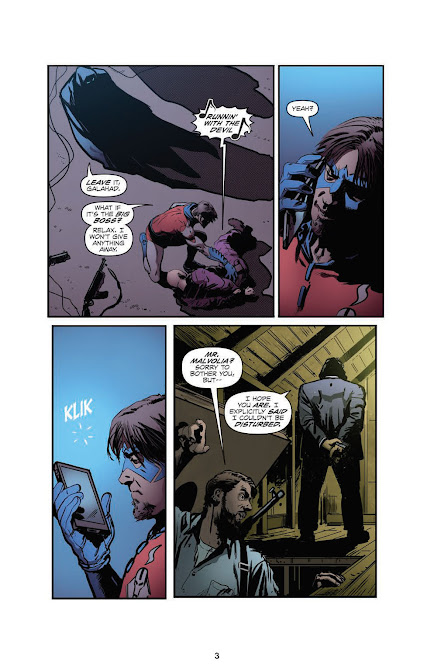