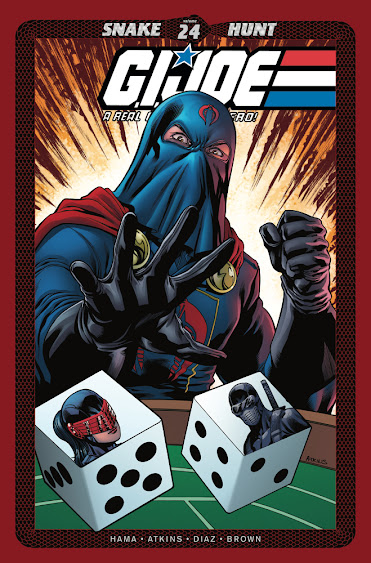 It's been a while since we had a GI Joe graphic novel and I've been champing at the bit for it's inevitable arrival. Now there have been a few feeble reboots along the way by IDW, but unless it's written by Larry Hama it always seems second rate. Volume 24 is a double sized edition, collecting ten issues, numbers 266 - 275.

This is a culmination of a lot of issues, this is a ten part story featuring every single GI Joe member - the ones left alive that is, though all of them, including the dead ones, are featured on the issue covers. Along with that nearly every vehicle, both Joe and Cobra, is featured, along with the entire Dreadnok crew - even Zanzibar- shows up. On the other end, ever type of cobra trooper - vipers, technovipers, alley vipers, etc., are there to fight. The only thing missing is the leftover old Cobras. Raptor, Big Boa, Croc Master, and so on. This is a nod to nostalgia and the old fandom and a welcome one at that. 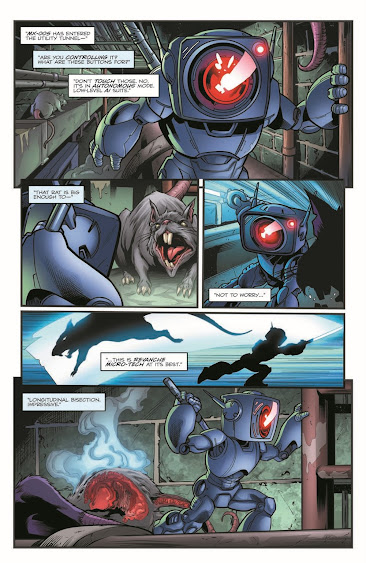 The plot revolves around Cobra kidnaping Throwdown, believing him to be Danke Eyes. Cobra is not aware that Snake Eyes is dead. The plan is to put him into the brainwave scanner and turn him into the ultimate Cobra agent. Once Throwdown is grabbed, the entire Joe team rolls out to rescue him. Joining them were Zartan, the Dreadnoks, Destroy, The Baroness, the Iron Grenadiers, and the return of the October Guard.

It's essentially a straight forward plot with lots of shooting, backslaps, rah to the joes, boos to the cobras. It looks like half the Joes were injured. They bust into Springfield, shoot the place up, and blast back out. It culminates in issue 275, which is entirely made from splash panels and is completely silent - a nod to the classic issue 21. Absolutely loved it. 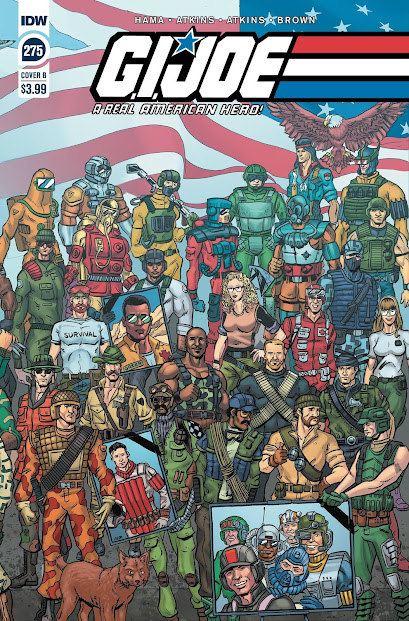