Gods and Goddesses (The Enchanted World) 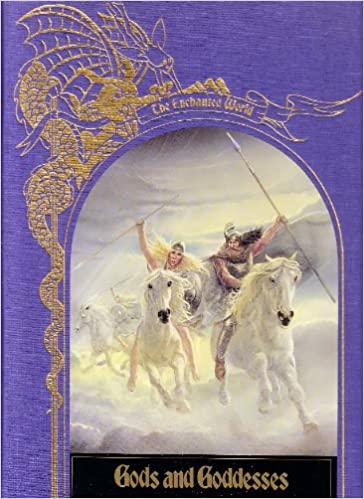 by The Editors of Time-Life Books

"There was at time's beginning, a land whose Kings were gods. This was Egypt, womb of magic and birthplace of the sun. In every generation, its Pharaoh was a deity, the scion of a dynasty that began at the Creation. He was the lineal descendant and literal incarnation of Ra, the solar patriarch, of falcon-eye Horus, and Osiris, lord of the underworld. His subjects hailed him as the source of all life, shepherd of the land, guardian of the harvests, controller of the Nile. Under his hand, Egypt flourished.”

With a title like Gods and Goddesses it doesn’t take much to figure out what the theme will be for the 21st and final volume of Time-Life’s Enchanted World series. It’s a fitting conclusion to this incredible series. So many of the stories revolve around the deities of our dead ancestors that it's only fitting they become an object of speculation in themselves.

Four chapters are presented here, each dealing with a different pantheon. The mythology of Egypt, Greece, India, and Norse peoples are explored in depth. Occasionally a story from a different culture is inserted between chapters, but these four are the primary tales. They are in depth and as true to the original myths as I can tell. In the end, I preferred the chapter on Indian mythos - simply because I was very familiar with the creation mythos of the other three chapters, and the Indian one was something relatively new. 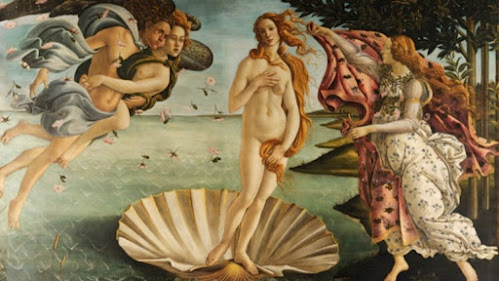