Tales of Terror (The Enchanted World) 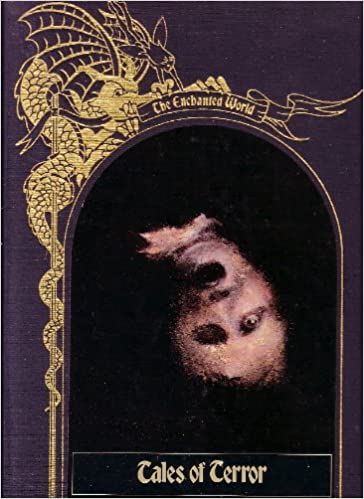 by the Editors of Time/Life Books

This is number 19 in The Enchanted World series put out by Time/Life books back in the 1980s, and I have to say there has never been a better collection of old tales, legends, folklore, and myths. While it isn’t by any means complete, the production value of the books themselves - beautifully bound in hardcover with amazing illustrations throughout - make this series a treasure to own. 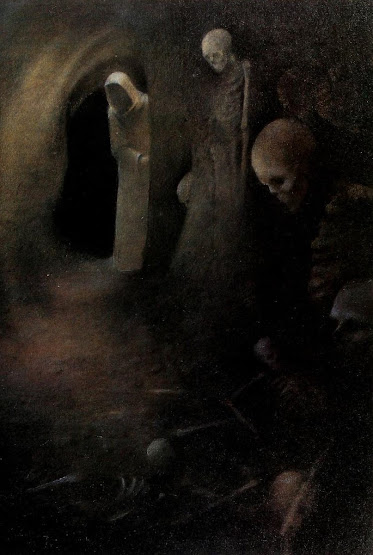 This volume is a little different from the others. Yes, it is thematic to terror, but it doesn’t attempt to shape a narrative throughout the entire book. There are thirteen chapters in this volume - OOOO spooky - as opposed to the normal three, and the stories are simply presented without much context. Occasionally a few of the chapters have one or more tales in them, especially the ones dealing with werewolves or ghostly travelers, but overall, the tales jump from chapter to chapter. Despite this, I found it an easier read than some of the previous volumes - or perhaps the theme was just more to my liking.

The tales come from all over. Ancient Greece, old Russia, war-torn Brittany, mythic Persia. Wherever a story or legend, might dip over into the realm of horror, where the protagonist usually comes to a bad end. it is fair game for this volume. My particular favorite was Chapter 8 “Bloodguilt of a Royal House” which dealt, from beginning to end, with the curse put on the ancient house of Atreus - beginning with the betrayal of Pelops and ending with the Furies scourging Oriesties. 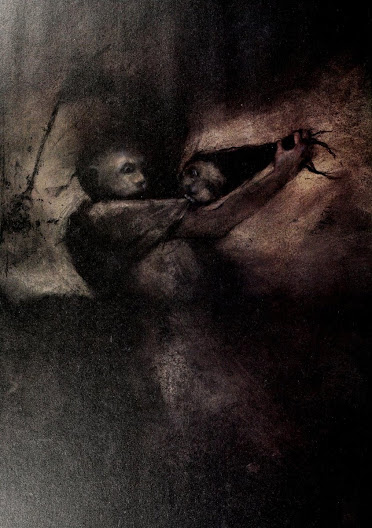