Dotter of her Father's Eyes (Biography) 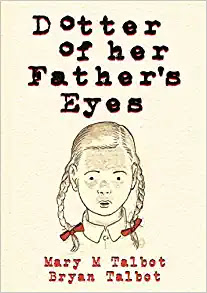 This is a fascinating juxtaposition between memoir and biography as the author tells the story of her tempestuous relationship with her father, a scholar on James Joyce's writing, while simultaneously comparing it to Joyce's own relationship with his daughter, Lucia.

While there are a few surface similarities, such as having the standard love/hate relationship with daddy dearest, there isn't much between that is the same. The author was encouraged by her father to get a career, while Joyce barely noticed his daughters. Mary Talbot went on to have university success in the groan-inducing field of gender studies, while Lucia Joyce spent most of hers in a mental institution, dying around 1982. Perhaps that is part of the point, the shifting dynamics in women's roles in society, but it isn't really presented as such. 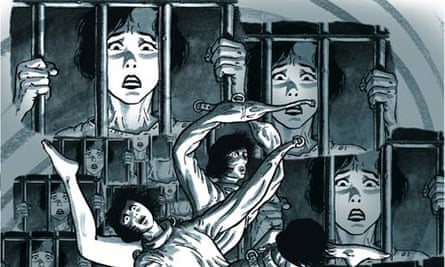 As it turns out, Lucia's is much more interesting. Well her story took place mostly in Paris during the 1920s, how could it not? However not enough of Lucia's mental condition is explained. Her first commitment is almost shown as being almost arbitrary, and that she was frustrated at not pursuing a career. A deeper look shows she is repeatedly diagnosed with schizophrenia, and she was as interested in a family as any woman of her generation. Only no one could measure up to her father. Still it was an interesting read. 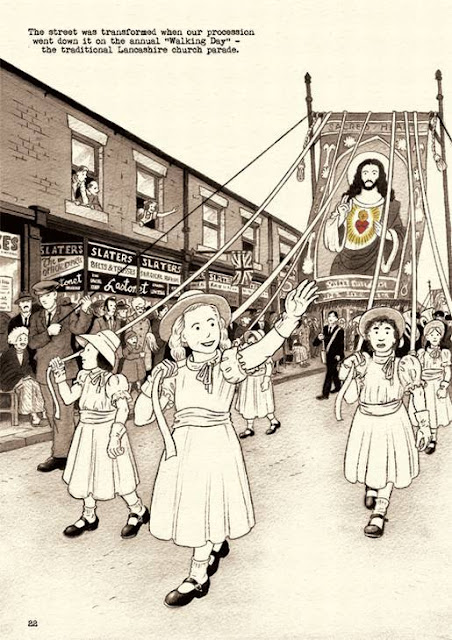