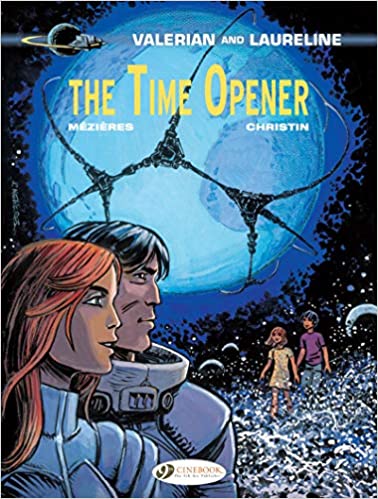 This is volume 21, the final album, of the series Valerian & Laureline: Spatio-Temporal Agents. The Valerian series (for those who don’t know) is one of the longest running series ever in French-Belgium comic history. Now you might see that the series goes up to volume 23, but the following two albums simply collect short stories and vignettes from the two characters. The authors even write on page one, “This volume is the conclusion to Valerian and Laureline’s saga. It brings back characters and refers to events from just about every book in the series. It is highly recommended that you read those first.” 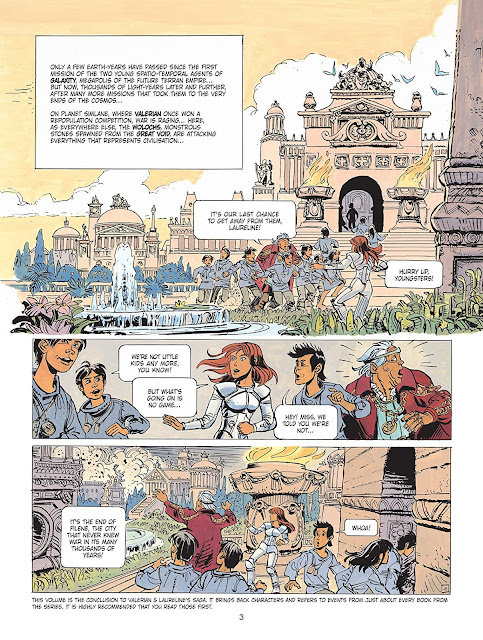 Valerian and Laureline used to work for the Spatio-Temporal Service which protects the planets of the Terran Empire and its capital, Galaxity, in the 28th century. An event in 1986 where a disaster did or did not occur has wiped this timeline out of existence, displacing our two heroes in alternate time. They have discovered that Earth has been displaced by a race of sentient stones, called the Wolochs, has displaced Earth in the Great Void and our heroes rush to put time and space right, not knowing which Earth will be released - the devastated one, or the shining jewel of Galaxity.

In a way this volume is a farewell to the entire series. All the old characters show up to help our heroes fight against the Wolochs. Old enemies are destroyed and goodness finally triumphs at a great cost to our heroes. Kind of like the final episode of Seinfeld, this story is about taking a last look at old friends and enemies rather than focusing on an amazing final story. While the battle is intense, you always kind of knew they were going to succeed. What happened after that was unforeseen and well done. A fitting end to our heroes. 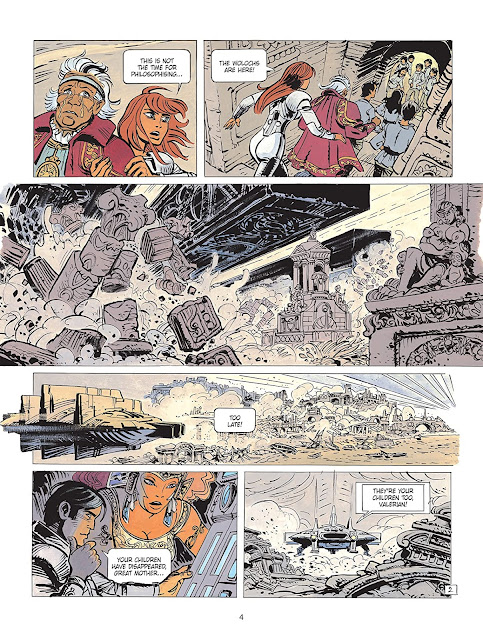